饥饿的老虎抓住了一只狐狸作为晚餐，狡猾的狐狸想了怎样的计策逃离虎口呢？
The hungry tiger hunted a fox for dinner. What strategies did the cunning fox think of to escape from the tiger?

山林里飘雪了，小松鼠背着画板出门找朋友玩……
It started snowing in the mountains when the little squirrel went out with its drawing board to play with its friends...

小白鹅想要坐着马车去远方旅行， 朋友们都来帮它造车。可是造出来的小车坏了，这是怎么回事呢？小白鹅又该怎么办呢？
The little white goose wanted to travel in a car, thus its friends came to help it build one. But the car they built broke down. What has happened? What should the Little White Goose do?

“这是我个人的一小步，却是人类的一大步。”想要知道怎样成为如此杰出的宇航员吗？快登录嘟嘟来读《登月第一人》吧！
Want to know how to an outstanding astronaut? Read all about it in《登月第一人》on Dudu now!

天上电闪雷鸣，壁画上的栩栩如生的龙居然活了……
The lightning and thunder in the sky made the vivid dragon within the mural come to live.


不好了，农夫养的羊被大灰狼偷走了！农夫要怎么做才好呢？
Oh no! The farmer's sheep were stolen by the wolf! What can the farmer do?

你觉得农夫是一个怎样的人呢？
What kind of person do you think the farmer is?

The duckling is lost! The young animals came to help him find his way home, but the duckling could not remember where his home is or his parents' names.
What can he do?

50 years ago on July 20, mankind took his first steps on the moon and left a magnificent mark in the history of space exploration.
Let's learn about the legendary life of Armstrong - the first man to land on the moon!

What happens when you play a melodious song to a cow? Check out our story to find out!

江雪
柳宗元
千山鸟飞绝，
万径人踪灭。
孤舟蓑笠翁，
独钓寒江雪。
唐代诗人柳宗元用了短短20字便描述出,在这天地万籁俱静之间，一位老者悠然地在大雪纷飞的江面独自垂钓的景象。快来一起体会一下诗句的魅力吧!
Liu Zongyuan, a poet of the Tang Dynasty, used only 20 words to describe the scene of an old man fishing alone on the snowy river in silence. Come and experience the charm of the poem!

小花猫学会抓老鼠了！但是它抓到的第一只老鼠却成功从它的“爪”下溜走了！这是怎么回事呢？
The little kitten learns how to catch a mouse. But the first mouse it caught managed to slip away from its claws! How did it happen?

红豆生南国，
春来发几枝。
愿君多采撷，
此物最相思。
红豆在中国的文化里代表了”相思“ 的意思，在众多描述红豆的诗句中，最富盛名的就是大诗人王维的这篇《相思》了。
嘟嘟特约作家、冰心奖获得者——方韶英老师带领大家穿越千年的时光品味诗中的思念之情。
In Chinese culture, red bean represents “longing”. Amongst many poems that depicts red beans,《相思》is a famous poem written by the well-known poet, Wang Wei.
In this story, Dudu’s featured author and winner of the Bing Xin Awards, Fang Shaoying, will bring you back a thousand years in time to have a taste of this “longing”.

周瑜故意刁难诸葛亮限他十天之内造出十万支箭来，没想到诸葛亮凭借自己的智谋竟在短短三天就获得了这么多支箭，他是如何做到的呢？
Zhou Yu posed a challenging task to Zhuge Liang to create a hundred thousand arrows in ten days. Using his wits, Zhuge Liang unexpectedly completed the task within 3 days! How did he do it? 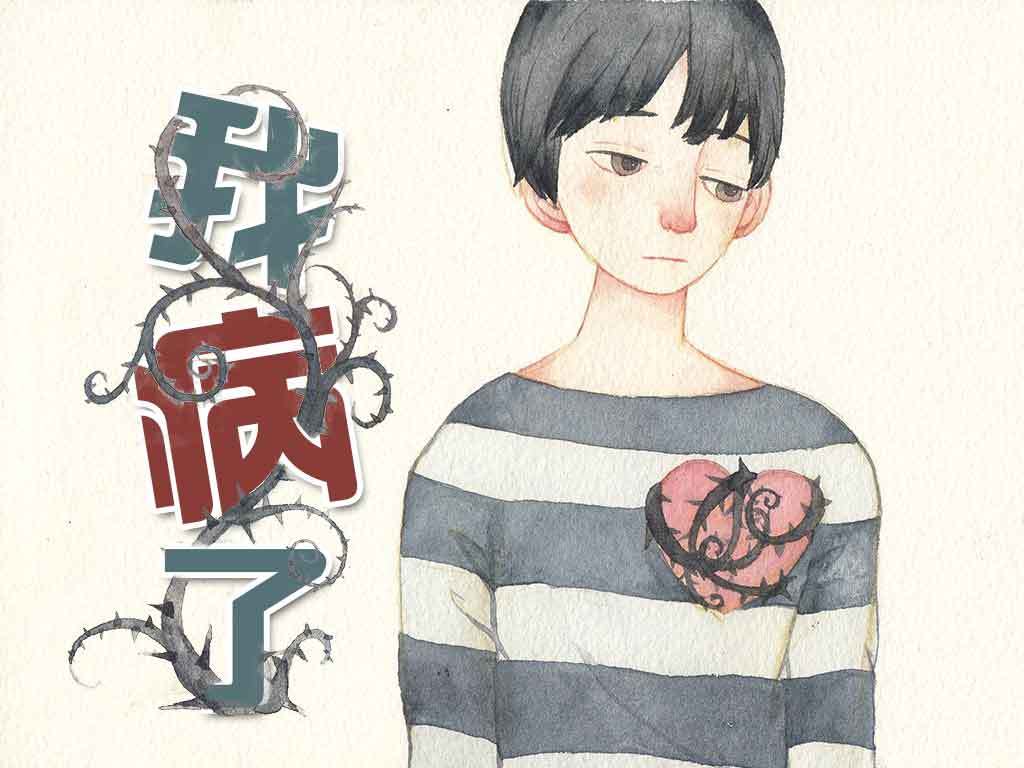 “我病了” tells a story of a depressed teenage boy’s helplessness as he recounts the experience of his parents' separation. 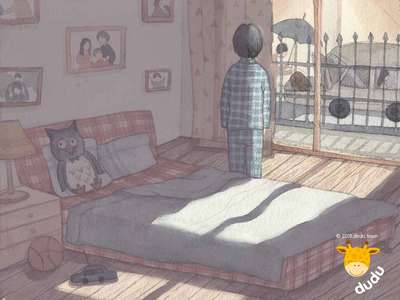 In the story, his dad started a new family and his mum gradually disconnected herself from him after the divorce.

He would visit his dad and his new family often, however, he also felt hurt by the joyful atmosphere created by the family.

Bitterness and disappointment began to take root in his heart. Aggravated by academic pressure from school, the emotional wounds got worse, and depression became a foothold in his heart.

It was hard to accept the truth. He began to question his existence in life. Soon, he fell victim to a deep despair and began to have suicidal thoughts. He decided to end his life. The turning point came after he discovered a piano at a corner of the room. On an impulse, he started to play the piano; the melodious music began to attract many terminally ill children as they watched him perform the piano. 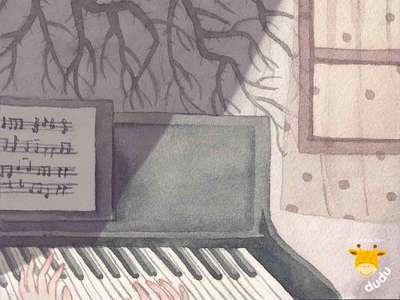 He found the meaning in his life and became determined to comfort others with his music.